Named Australia’s Leading Subaru Master Technician in both 2011 and 2013, Michael has over 19 years experience specialising in Subaru vehicle repair, with 11 of those years working as a Workshop Foreman in a Subaru dealership.

In 2013, Michael was the Subaru World Technician Championship winner which took place in Japan. Michael was the first non-Japanese contestant to win in the history of the competition.

Michael’s passion for Subaru’s continued in 2014, when he opened his own business working out of his garage specialising in servicing and repairing Subarus. Due to high demand and significant business growth, it was time to move into a bigger space.

Opened own business as a Subaru Specialist

Ranked 1st in Australia at the Subaru World Written Exam

Ranked 1st in Australia in the Subaru World Written Exam

Ranked 1st in Advanced Technician Class in the Australian leg of the Subaru World Technical Competition. 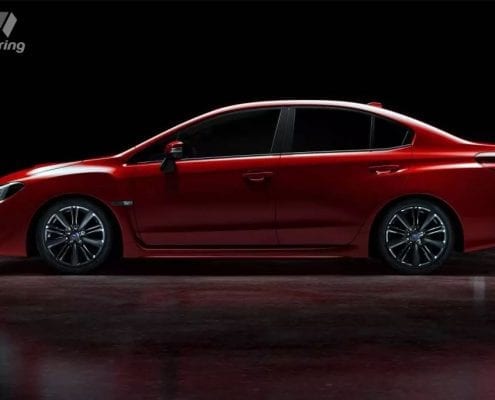 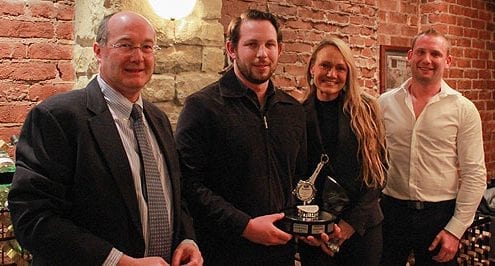