Subaru boxer turbo diesels are wonderful engines, they deliver great responsive power with unparalleled fuel efficiency, however with diesel engines comes the need for a specialist diesel mechanic. They have been a wonderful addition to the Subaru range since 2010. The Subaru diesel is a well-engineered but also a very complex machine, this, unfortunately, means that most workshops don’t properly understand the engine’s operation, in particular the Diesel particulate filter.

The Diesel particulate filter or (DPF) is a filter that is designed to capture and store soot particles from the exhaust system. These microscopic soot particles are a by-product of combustion and can be hazardous to our health, so it’s important that the DPF is working properly so it can capture and store these particles and once it reaches its capacity carry out a regeneration procedure which will burn off these particles and make them safe to pass through the filter.

Now that some of our diesels are starting to age we’re finding soot particles can start to interfere with the normal operation of the engine and the DPF. If this soot is left unchecked this can be the cause of expensive DPF failures and excessively short engine oil change intervals, some as short as every couple of thousand kilometres.

That’s why it’s so important that your workshop properly understands your Subaru Diesel, to find the root cause of the problem. So many times people come to us in desperation, they are spending thousands of dollars stuck on a merry-go-round of constantly recurring problems with no end in sight. We routinely solve these complex problems and get them back to enjoying their Diesel again.

Two of the components commonly affected by these soot particles are:

Soot builds up in the turbos exhaust housing and jams up the variable vane mechanism. This mechanism is very important as it is used to control the speed of the turbocharger, once this mechanism becomes jammed with soot the turbos speed can no longer be controlled properly and this will result in problems like under or over boosting, either of which can be very problematic.

Soot also blocks up the intake manifold and Exhaust Gas Recirculation system. To keep our Subaru diesels running as efficiently and as green as possible, we have quite a few important emission controls. Two in particular are Exhaust Gas Recirculation or EGR, and Positive Crankcase Ventilation or PCV. These systems by themselves are very good systems but unfortunately when run together on an engine over a long period of time they can cause very serious problems. Once the oily crankcase vapours from the PCV system enter the intake manifold and mix with the soot-filled exhaust gasses from the EGR system, they form a very sticky and thick sludge which will eventually completely suffocate the engine if left unchecked.

Once the turbo vanes jam and or the intake manifold becomes blocked, the engine will now start to run very inefficiently. This inefficiency will cause the engine to generate excessive amounts of soot which can overwhelm the DPF, leading to DPF warning lights flashing, DPF failure and eventually will prevent the engine from running at all.

Through over 10 years of training and on the job experience we have developed a detailed understanding of the Subaru diesel. It is this knowledge that has allowed us to become an industry leader for our ability to quickly and efficiently diagnose, even the most complex, seemingly unfixable and ongoing diesel faults allowing us to fix them once and for all. 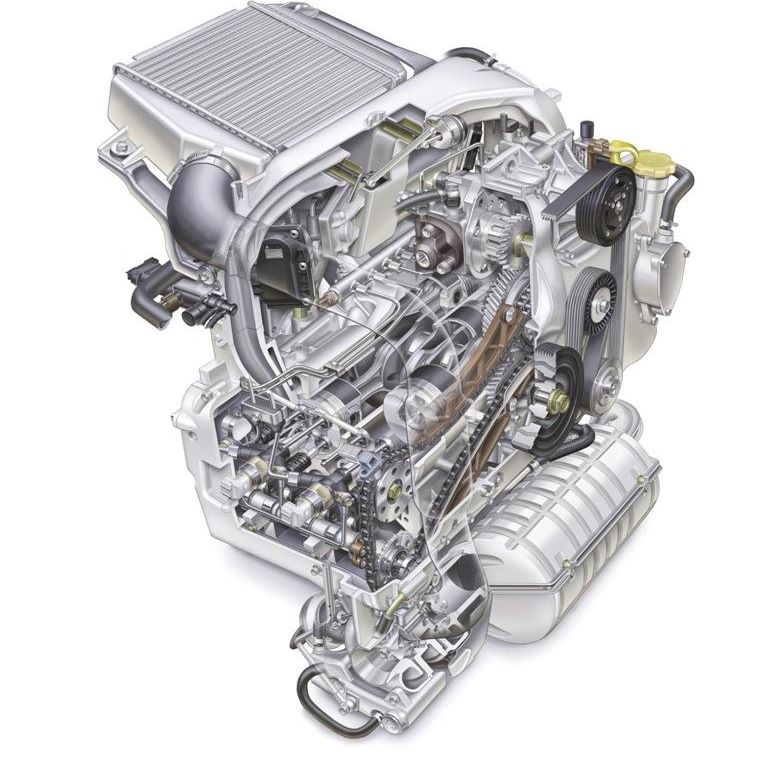