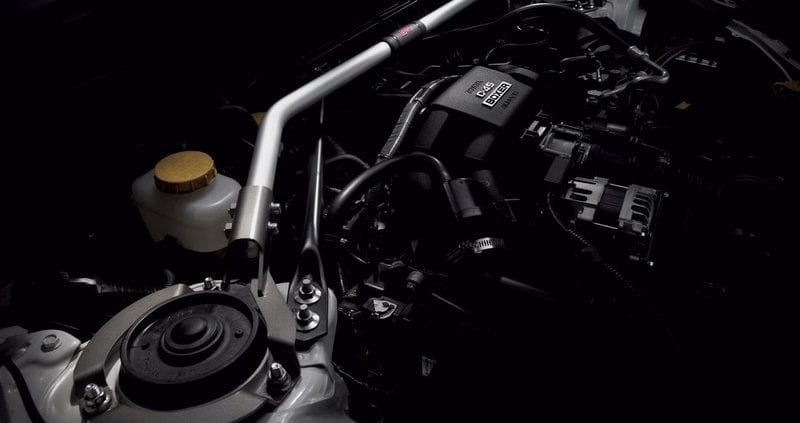 An Australian Subaru technician has brought home the top prize from the 2013 Subaru World Skills Tournament in Japan.

Michael Cooper, who has worked at Sydney’s Suttons Subaru Rosebery dealership for five years, bested participants from 14 countries over the two-day competition.

In taking out the trophy and $1600 prize, Mr Cooper becomes the first person from outside Japan to win the award.

The tournament involved comprehensive written tests and troubleshooting of issues deliberately ‘planted’ in vehicles along with calibration and electrical circuit tests.

“[Michael has] brought an amazing honour to himself and our brand by not only winning, but by becoming the first non-Japanese technician to take the honour,” Subaru Managing Director, Nick Senior, said.

“The testing process entrants undergo is mentally draining, as they strive to identify pre-programmed issues against the clock, but Michael has shown fantastic strength of character and knowledge to effectively becoming the top Subaru technician in the world.” 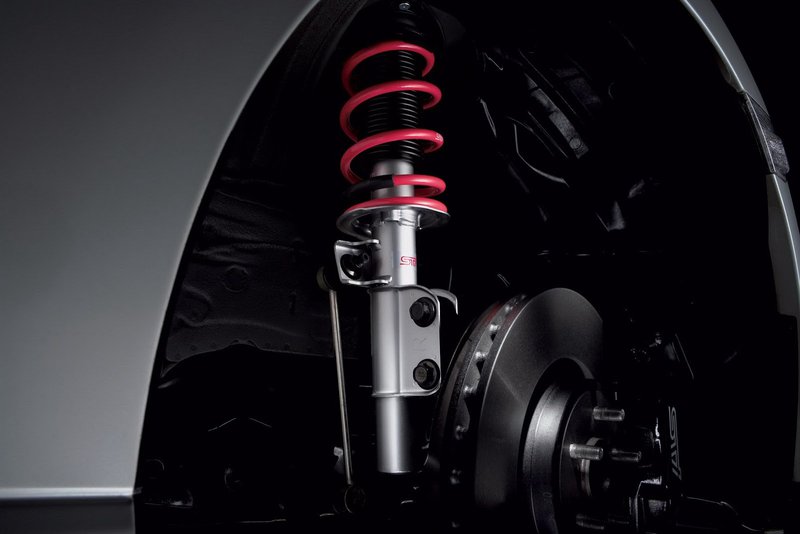 To qualify for the finals, Mr Cooper completed an online entry exam in Australia, a behavioural interview and a two-day competition at the Subaru Academy in Sydney. 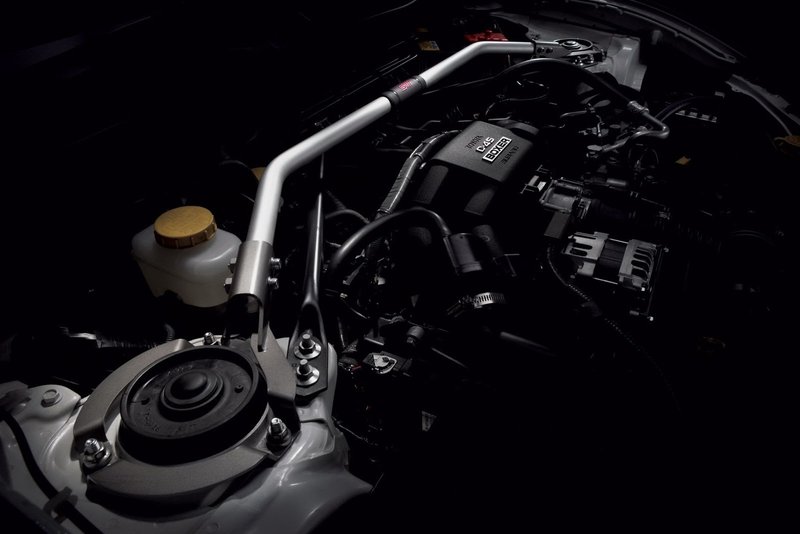